Here’s yet another take on privileged criminals. They create a “privileged” persona to scam others. I just blogged here about Simon Leviev, the Tinder Swindler, who worked this angle to the max.

Brian Wedgeworth seemed to have a way with women.

Posing as a medical doctor who had attended  such Ivy-ish universities as U Penn, Duke, and Harvard, he persuaded women he met on dating apps to send him large sums of money, luxury items — and even bank account information.

Prosecutors just got Wedgeworth to admit –under oath in court– that he defrauded more than 30 women out of at least $1.3 million. All this during a period from October 2016 to March 2021.

Wedgeworth admitted under oath that he telegraphed “privilege” by playing a doctor on Match.com, ChristianMingle, Elite Singles, and some other dating websites. He claimed to be affiliated with 8 different hospitals.

Women fell for him and his privileged persona and soon sent him money. He used the money from his scams to buy items like Rolex watches — and even tickets to a 2018 Sugar Bowl game between Clemson and Alabama.

According to the Tallahassee Democrat, Wedgeworth pleaded guilty on May 19 in U.S. District Court to 25 counts of wire fraud, mail fraud, aggravated identity theft, and money laundering.

Formerly of Tallahassee, FL and Center Point, AL, Wedgeworth faces up to 20 years in prison on wire and mail fraud counts and up to 10 years for money laundering counts. The 46 y.o vet, who has an ex-wife, is slotted to be sentenced August 8 by Judge Robert Hinkle in the U.S. District Court in Tallahassee.

Wedgeworth has pleaded guilty to similar charges before, including dozens of counts of fraud and forgery in Georgia and Alabama.

Wedgeworth’s scams have garnered lots of attention after Netflix showed the “Tinder Swindler” documentary in February.  Shimon Hayut (pictured with some of his victims), called himself Simon Leviev on Tinder. Like Wedgeworth, he operated primarily on Match Group platforms 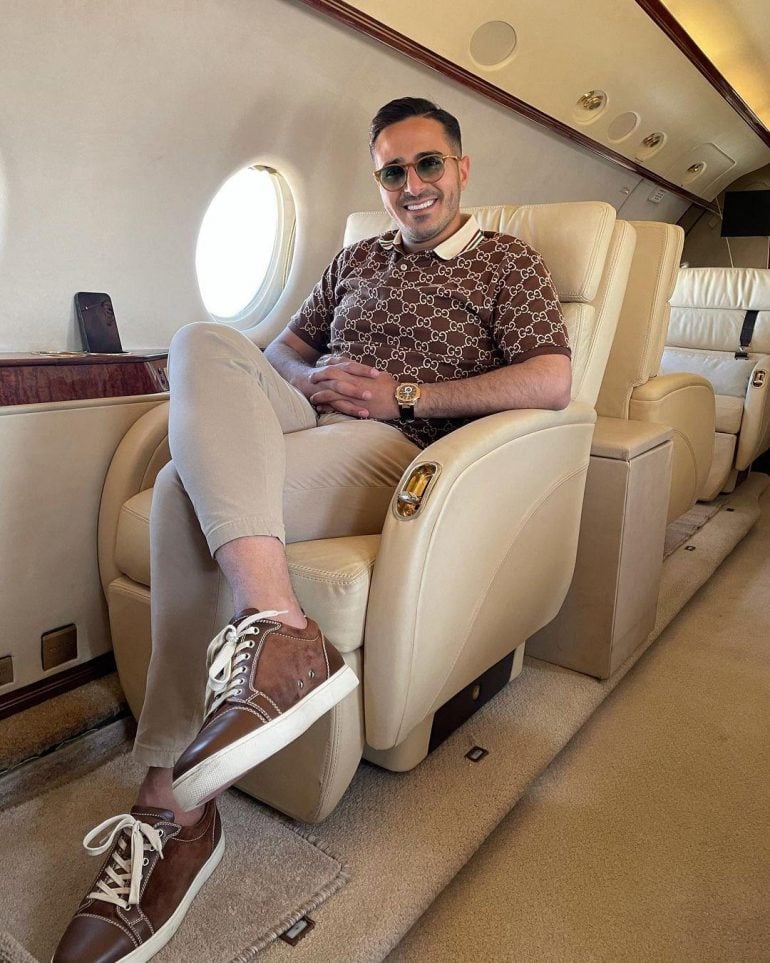 Hayut was accused of scamming several women across Europe for approximately $10 million in just 2 years. He was sentenced to 15 months in prison in Israel, but served only 5 months. 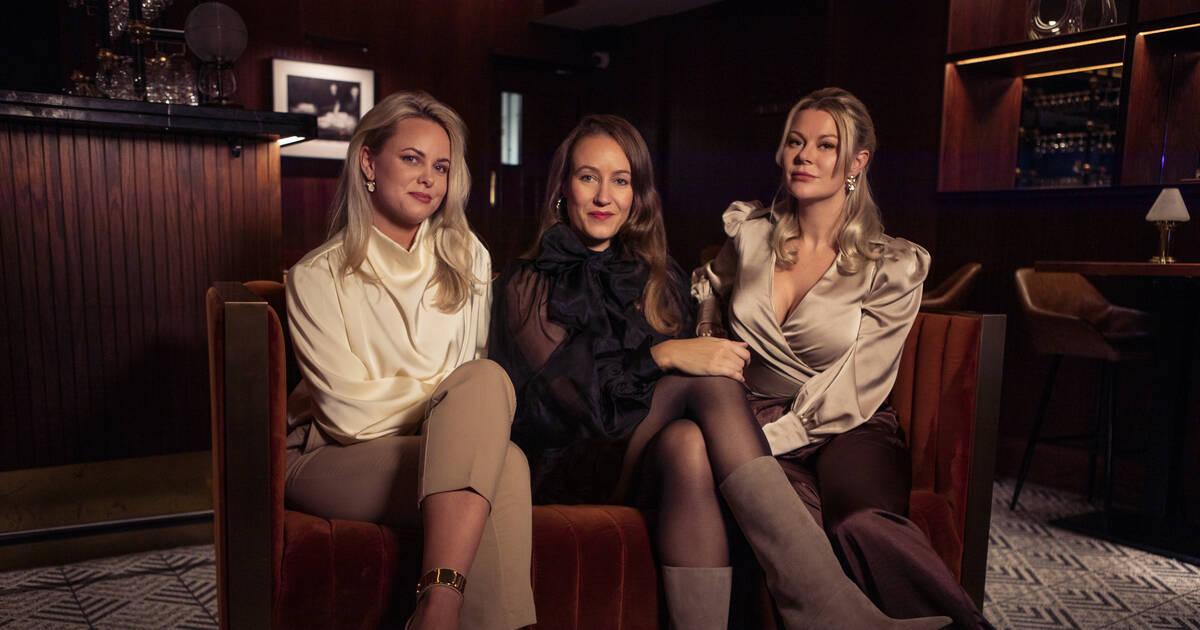 While we all know the financial adage that “a fool is born every minute,” the women victimized by these two men invested their hearts as well as their finances.

Both Wedgeworth and Hayut’s victims – like so many fraud victims– were carefully selected and targeted. Many of the victims of these “romance artists” fell for privilege and charm after being widowed, splitting from a fiancé, or  being scorned  by a lover.

Sitting ducks? What do you think?

Implicit bias is a phrase for the idea that we're all probably at least a little bit biased, even if we really don't want to be. It's a term that describes what's happening when, despite our best intentions and without our awareness, stereotypes and assumptions creep into our minds and … END_OF_DOCUMENT_TOKEN_TO_BE_REPLACED

I've  been busy traveling of late, and so must rush to get this post out amid acclimating to being back home and at my desk. Thus, my desk, my yard, and now the Baldwin and Hutchins deal require urgent attention.So, I'll simply curate this story about actor Alec  Baldwin's deal re the Hutchins … END_OF_DOCUMENT_TOKEN_TO_BE_REPLACED

I've posted a number of blogs about fraudsters Anna Sorokin and Alexander Marc Hatton as well as pieces about the Casanova Scammer and the Tinder Swindler. It's about time now to try to figure out they can be differentiated. So, Narcissist versus sociopath. What're the differences? … END_OF_DOCUMENT_TOKEN_TO_BE_REPLACED

A new article discusses the issues raised by a recently released book, Seduced by a Sociopath. The article and book provide a case study relevant to the posts I wrote here and here over the last few months. Amanda Cable wrote the article earlier this month, and I've decided to print it in … END_OF_DOCUMENT_TOKEN_TO_BE_REPLACED

Privileged Offenders.  Here's yet another take on privileged criminals. They create a "privileged" persona to scam others. I just blogged here about Simon Leviev, the Tinder Swindler, who worked this angle to the max. The Casanova Scammer Brian Wedgeworth seemed to have a … END_OF_DOCUMENT_TOKEN_TO_BE_REPLACED